Quality Versus Quantity with Exercise

Quality and intensity can be used synonymously when it comes to exercise. Intense exercise cannot be performed for more than a few minutes before succumbing to fatigue. Intensity in exercise forces your body to make adaptations to its current condition. I spoke of adaptation examples of blood sugar and insulin to intense muscular efforts in the last blog. Read this Reuters article for more on this point. British researchers found that four 30 second all-out cycling efforts performed two days a week had profound effects on blood sugar and insulin. Exercise biologist James Timmons said:


You can make just as big as an effect doing this as you can by doing hours and hours of endurance training each week.

Timmons said that the effects seemed to last up to ten days after the session! Think about that: a few 30 second bouts of intense efforts leading to ten days of improvement in the body.

Canadian researchers found this short and intense style of training to improve aerobic health as well! They took a group of students who already participated in some form of aerobics (classes, jogging, or cycling) and put them through six sessions of four to seven 30 second sprint efforts on a stationary cycle during a span of two weeks. Improvements showed all across the board, including a cycling endurance increase of 100% and an aerobic metabolic activity increase of 38%...both in just two weeks and less than 15 minutes of total exercise time. 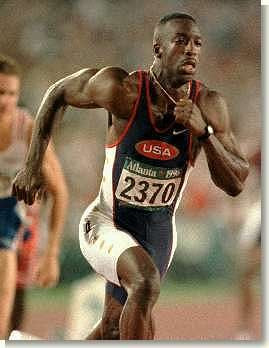 Save yourself some time: exercise intensely and briefly! All you need is 15 minutes a week to make significant changes. Your aerobic, cardiovascular, metabolic, and muscular systems will appreciate it!
Posted by Dr. Sean Preuss at 2:14 PM