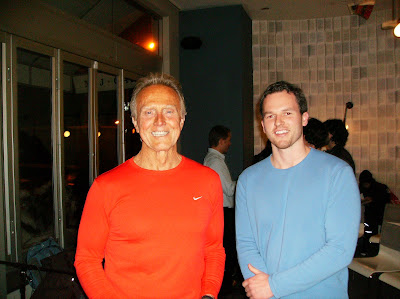 Art Devany is 73 years old, yet he is more muscular than most of my twenty-something year old friends.  Art is also one of the first to promote the paleolithic diet.  On Thursday night, he lectured to a group (including myself) at McNally Jackson Books in NYC.  He spoke about his paleo diet, workout, and his new book, The New Evolution Diet.  Here are some of his points that I found especially interesting: 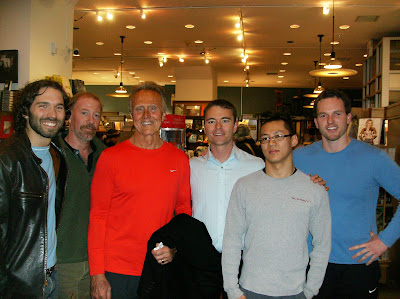