The Weight Loss Benefits of Fiber

I recently attended Arizona State University's 8th Annual Building Healthy Lifestyles Conference. One of the speakers was Dr. S. Boyd Eaton, who co-authored a research article and book on paleolithic eating in 1985 and '88. One of his key points was fiber intake: our paleolithic ancestry ate close to 100 grams per day! Currently, daily fiber recommendations are 38 grams for men and 25 for women, and most people fall short of those intakes.

Dr. Eaton said the average paleolithic man was known to be very lean and fit, similar to the men who are second and third from the right in the illustration above. There are many factors that can be attributed to the physique disparities between paleolithic and modern men. Is a high fiber intake one of them?

I'll rephrase that question from a more practical standpoint: does adding fiber lead to your diet produce weight loss? 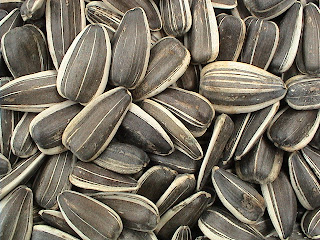 First and foremost, let's cover the basics. Fiber is a complex carbohydrate that mainly comes from the cell walls of plants. Unlike most other carbohydrates, fiber passes through the digestive system basically unscathed - humans lack the enzymes necessary to breakdown fiber. Therefore, fiber doesn't increase blood glucose like other carbohydrates (in fact, increased fiber intake improves blood glucose) [1].

Fiber is often described as dietary or functional. Dietary means the fiber is intact in food, and functional is extracted and manufactured in a processed food or supplement.

Now, let's get to the point: does adding fiber produce weight loss? 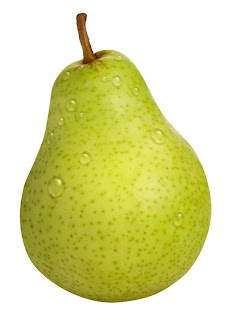 Last March, I posted an article about my weight and all of the experiments that were used in route to a 30-pound loss. One of the last experiments was doubling my fiber intake. This change helped me lose three pounds when I was already pretty lean. A fellow graduate student who was also fit added about 10-15 grams per day and achieved a similar loss. 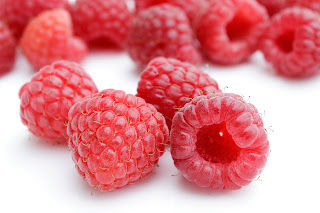 Some foods high in fiber are raspberries, pears, apples, sunflower seeds, almonds, artichokes, and broccoli. If you decide to add fiber to your diet with the goal of weight loss, substitute these for foods you currently eat instead of adding them to your current diet.

If you decide to take a fiber supplement, start slowly: I added an extra four grams per day for a week, then increased to eight, and ultimately reached 12 after a few weeks. Water intake MUST increase to prevent gastrointestinal distress with added fiber.
Posted by Dr. Sean Preuss at 10:56 AM

Great post, Sean. Did you come across any research that looked at the difference between soluble and insoluble fibers?

Thanks for reading. I'm sorry for the late reply. References 2 and 3 measure soluble fiber intake. In both cases, soluble fiber was about twice as great in the higher fiber group. Does that help?