The Connection Between Your Happiness and Your iPhone

No, I'm not dead. I'm very much alive...and very appreciative for your patience over the past few months. It's nice to be writing and sharing my thoughts with you again. Speaking of which... 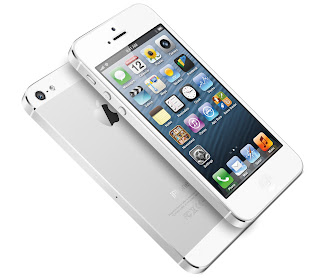 Below is a TED talk by Matt Killingsworth. Matt conducted an intriguing longitudinal study that examines the relationship between happiness and where our focus is at in the moment using cell phones. With over 650,000 surveys filled out, Matt found an interesting conclusion that may help you increase your own happiness.


Like any good scientist, Matt tested his potential hypotheses to find that a state of unhappiness does not lead to a wandering mind, but it's possible that a wandering mind leads to unhappiness. With that said, keep in mind that Matt's research is a longitudinal study--meaning there are many varying factors with the participants that are unknown, uncontrolled, and could strongly influence the outcome--so you cannot definitively state that a wandering mind decreases happiness.

However, if the association that Matt discovered is correct, think about how many people are making themselves unhappy. As a society, we are becoming increasing less present and more distracted. People are constantly texting, checking emails, or involved in some other activity while being physically involved in another (spending time with friends and family, in class, at work, etc.). Overall, Matt found that participants were mentally absent 47% of the time.

If so, perhaps it's time to get back to focusing on one task at a time. Your desire to be efficient shouldn't come at the sacrifice of your happiness.
Posted by Dr. Sean Preuss at 10:50 AM