The Freshman Fifteen, Getting Married, and Other Weight and Diet Influences 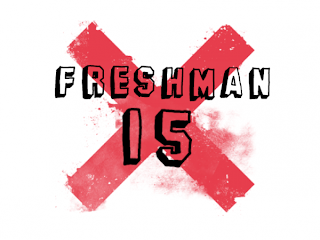 "The Freshman 15" does not exist, at least at Cornell University. Researchers at Cornell studied 68 freshmen over their first 12 weeks of college. While the students did not gain 15, the did suffer from a "freshmen four," adding an average of 4.2 lbs [1].

Instead of going in-depth into a specific topic this week, I decided to keep matters light. Here are highlights from intriguing weight and diet-related studies: 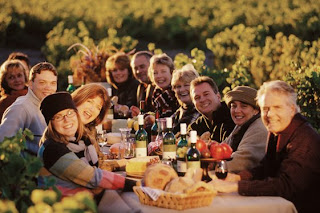 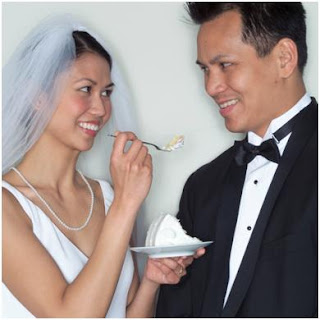 Obviously the social eating and marriage studies looked at associations, not causation, so please don't shun your friends and spouse in an effort to lose weight. However, do be mindful of your intake when out with large groups of friends, family, or others. I do think peer pressure is a strong underlying factor in these situations, with people consuming more alcohol or food to please or "fit in" with others.

I do give credit to the pre-feeding study. I have noticed that I don't seem to respond when trying to pre-feed as a "damage control method." Instead of eating before a meal with the goal of controlling overall intake, a better approach is to simply make better choices when eating out. A good example is avoiding bread and liquid calories while feasting on vegetables and natural proteins.