Better Health While at Work: Move Two Minutes at a Time

Let's be honest: even though you are reading this article from a health-based site, you may not be exercising regularly. This is understandable. Exercise may not be a current priority for you, or maybe it is but some short-term situations have arisen that put other demands on your time. 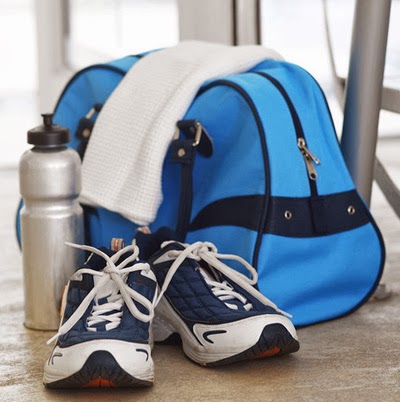 Regardless of the reason, you don't need time for the gym to improve your health. In fact, walking around your office periodically after lunch can help fight off diabetes and heart disease.

As I discussed in The Heart Healthy Lifestyle and an article from 2011, there are several health downfalls that come with sitting. In summary, people who regularly sit many hours per day, without getting up often, are more likely to have larger waistlines and higher post-meal blood sugar spikes. Higher post-meal blood sugar spikes are concerning because they are strongly associated the risk of developing diabetes, inflammation, and artery wall thickening [1]. Overall, the more a person sits, the higher the risk of getting heart disease and insulin resistance (a precursor for type 2 diabetes) [2].

However, if your work and hobbies revolve around you sitting, you're in luck: I'm here to help. A 2012 study showed that a two-minute walk every 20 minutes after a meal led to significant reductions in blood sugar and blood insulin [1]. Specifically, the periodic two-minute walks decreased blood sugar by 24% and insulin by 25-29% for the five hours after the meal. That change in blood sugar is enough for many to drop from a diabetic or prediabetic level to a healthy range.

Reducing insulin is also important because overproducing insulin over time can lead to the death of key pancreas cells that make insulin. Insulin is responsible for helping sugar get out of the blood. When those cells die, less insulin is produced and more sugar remains in the blood, eventually resulting in diabetes. 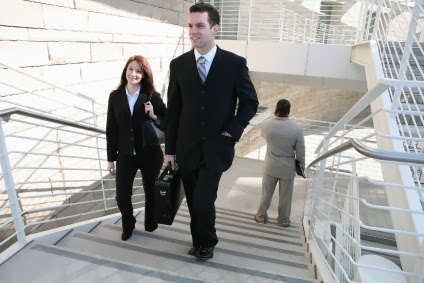 The study had people sit for two hours before the meal (a 763-calorie drink), then sit for five hours continuously or for five hours with the two-minute walks every 20 minutes. The study was a crossover trial, meaning the same people were used for each experiment. The researchers tested two different walking speeds (2.0 mph and 3.6-4.0 mph) for the two-minute walks, but the results were very similar for both speeds.


How Does This Apply to You?
The setup of this study is similar to the second half of the work day for many people: the participants ate a lunch-sized meal, then spent about five hours sitting. The people in this study were middle-aged, overweight or obese non-exercisers but also did not have major health problems, similar to a large chunk of the US population.

This study shows that you can lower your risk of heart disease or diabetes by taking a periodic two-minute walk after lunch. Depending on your work space, you could accomplish a two-minute walk by taking a lap around your entire office or by using a bathroom on a separate floor.

You don't need a gym or an hour to improve your health through movement. Rearranging your sitting habits is a small but significant way to improve key health measures.
Posted by Dr. Sean Preuss at 11:44 AM