This may sound familiar: You see someone that you haven't seen in a few weeks/months/years.  He has lost a lot of weight and looks fantastic.  You ask how it happened.  He then credits his new trainer, running regimen, home workout DVD, or a newly-found dedication to the gym. 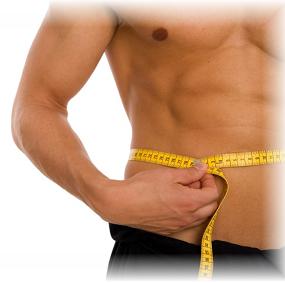 What was missing is the major change in diet.  His workout may be the cause that he targeted, but it's not the real cause of the change.  What it comes to fat loss, diet is the major factor and the contribution of exercise has little practical significance.  If you don't believe me, keep reading. 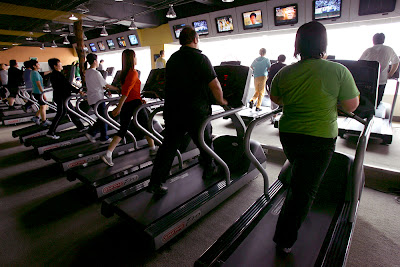 If you simply looked at the information I presented so far, you might see the aforementioned studies as failures - these obese, overweight, or sedentary people who participated in exercise programs lasting several months saw little to no change in their weight.  However, these programs were far from being failures.  The subjects experienced significant improvements in health:

Enough with the studies! Here are the take home messages: 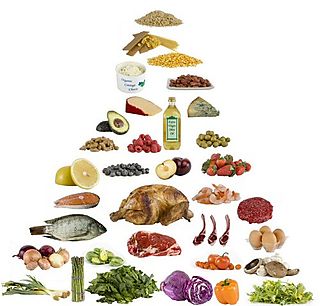 This was such an encouraging post. If I do one or the other I win. Somehow this makes it easier to see myself as successful and encourages me to do more. I miss having you as my trainer at the gym.
Jaq