To preface the study I will discuss in this post, know that I am not a believer in miracle drugs, supplements, or foods. I believe our long-term habits largely determine what our health outcome is, with genetics influencing the extent of how our habits affect us. 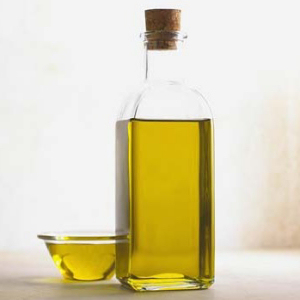 For example, taking a highly-absorbed protein supplement every day won't change your physique if you are inconsistent with strength training, generally have a poor diet, and don't have the genetics for building large muscles.

Keeping that in mind, the results of a 2013 study conducted in Spain really caught my attention [1]. Nearly 7,500 men and women participated, and the results showed a noticeable change in the rate of heart disease and death from a single supplement: extra-virgin olive oil (EVOO).

Researchers in the Spain study assigned the participants to one of three diets for an average of 4.8 years. The diets were: 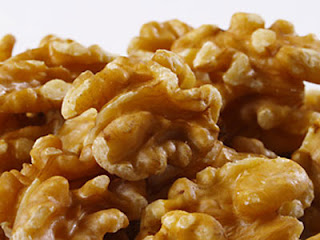 Diet studies often fail in getting the participants to adhere to each diet, and this study was no different. Based on the analysis of detailed yearly diet questionnaires, the people eating Mediterranean diets failed to have any major differences from the CON group...except for one area. As you would guess, the EVOO group consumed significantly more olive oil than the other groups, and the MN group ate significantly more nuts than the other groups.

Why did the participants adhere to the added foods but not the rest of the diets? The added foods were provided. How hard is it to eat walnuts when someone is giving you them for free?

1. Risk of Having a Heart Attack, Stroke, or Dying From Heart Disease
When eliminating the influence of a specific risk factor or age, the EVOO and MN groups had 30 and 28% lower rates than the CON group.

2. Risk of Dying from Heart Disease
The EVOO group had a 31% lower risk than the CON group. The MN group showed no advantage here.

3. Overall Risk of Death During the Study
The EVOO and MN groups had 18 and 3% lower overall death rates.


Significance of the Results and Extra-Virgin Olive Oil

Here's what I make of the results. Daily consumption of a fat-based and nutritious oil or food helped people at risk for heart disease live longer with fewer cardiovascular issues. The advantage of EVOO was distinguished when looking at death rates (overall or heart disease-related). Finally, taking either fat helped some diabetics avoid heart disease and death from heart disease.

I wish the researchers would have detailed the impacts of each diet on the various death and heart disease risks for diabetics, as opposed to merely combining the groups. It's possible that EVOO could pose an even greater benefit than the one determined by the combined groups. 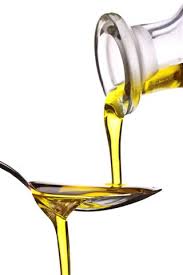 If you interested in trying this for yourself, here's what I recommend: have a tablespoon of extra-virgin olive oil with each meal. Spend the money to go extra-virgin. The researchers credited the polyphenols for being the major factor in helping the EVOO group. Polyphenols are organic chemicals that contain many antioxidants and also have anti-inflammatory properties. EVOO is a much greater source of polyphenols than regular olive oil.

Finally, keep in mind that the participants in the Spain study have poor health. If you are at an average or above average level of health, taking EVOO will likely help, but not to the same extent.
Posted by Dr. Sean Preuss at 1:16 PM