It's no secret: I love eating sardines. 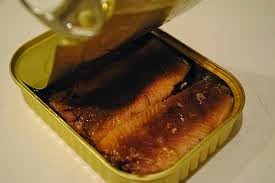 Sardines pack a nutritional punch with vitamins D, B6, B12, niacin, selenium, magnesium, phosphorous, zinc, copper, manganese, and protein. I enjoy the taste as well (that has to count for something, right?).

However, one of the greatest benefits they have provided me is helping me lose 30 lbs. and sustain that loss. Yes, there's a nutrient in sardines that makes weight loss efforts more successful...and don't worry, that nutrient is NOT only found in sardines.

Researchers from Iceland, Spain, and Ireland noticed this in 2007 with middle-aged, overweight to slightly obese adults [1]. The researchers used several diets that were evenly matched for calories and macronutrients (fats, carbohydrates, and protein). Here's what was different:

After eight weeks, the men in the salmon and fish oil groups lost an additional two pounds of fat and several centimeters from their waists when compared to group one. 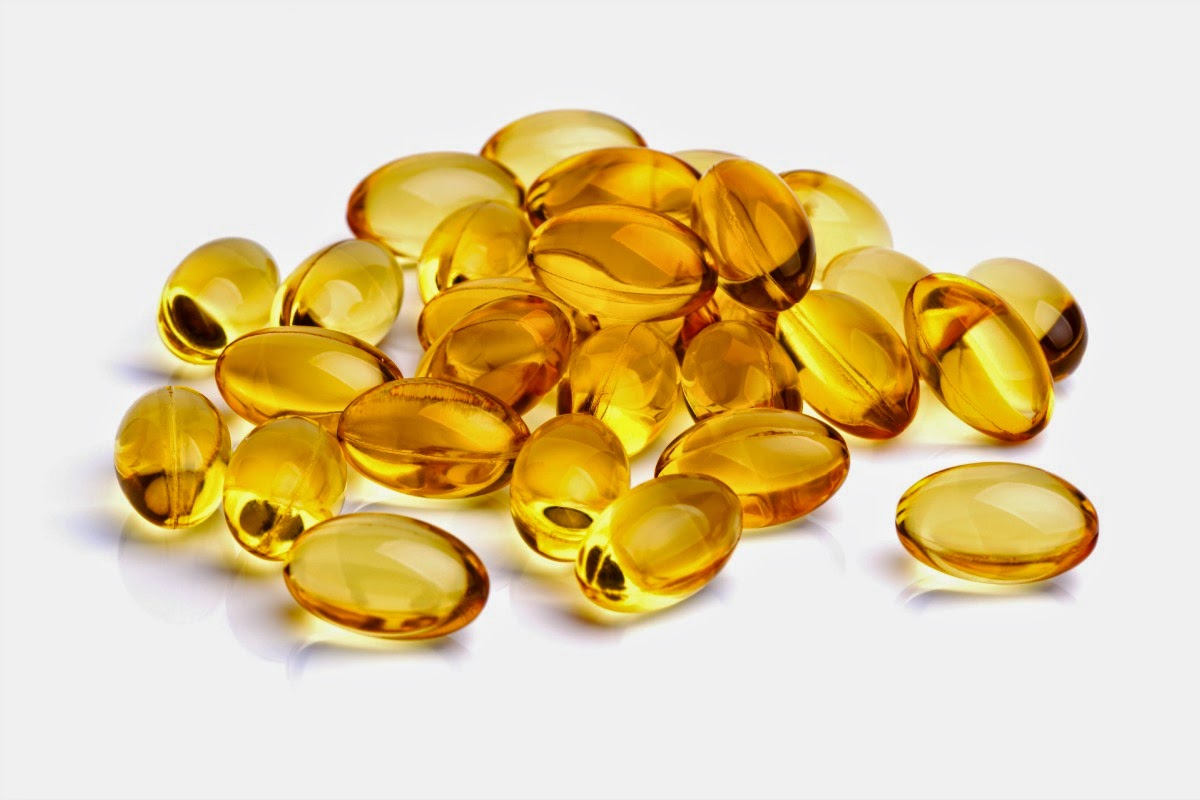 A study with diabetic women had even stronger results [2]. The experimental group took 1.8 grams per day of omega-3 fatty acids in a supplement, while the other women took a placebo.

After eight weeks, the experimental group lost 3.5 lbs. of fat compared to nothing for the women who took the placebo. What's especially intriguing is that, like the men in the previous study, the women lost mostly midsection fat.

If you've followed this blog for a while, you know that I struggled with my weight several years ago. I peaked at 201 lbs. To get to 174 lbs. (what I weighed this morning), I made a series of changes. One of those changes was increasing my omega-3 intake by replacing chicken, conventionally-raised beef, and eggs with salmon, sardines, and grass-fed red meat. Till this day, I continue to eat at least one of those foods every day, and I continue to stay within a five-pound weight range.

When it comes to using omega-3 fatty acids for weight loss, there are two points you should be aware of:

This website is a great source for learning the amounts of omega-3 fatty acids in various fish. Fish aren't the only natural sources of omega-3s, but they are typically the most abundant sources.

Of course, you could skip the website and just start eating sardines. I wouldn't stop you.
Posted by Dr. Sean Preuss at 3:21 PM